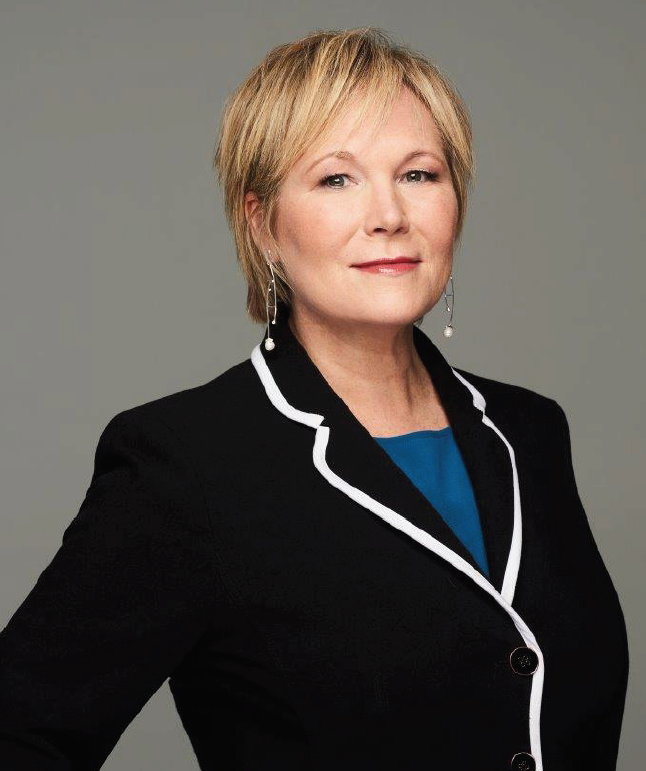 Dr. Christine Grou, psychologist and neuropsychologist, has been president of the Ordre des psychologues since May 2015.

She has been in private practice since 1992. Dr. Grou holds a Ph.D. from Université du Québec à Montréal and was Chief of Psychology at the Institut universitaire en santé mentale de Montréal (Hôpital Louis-H. Lafontaine). She has worked in academe as a teacher, speaker, supervisor, clinical trainer and member of Université de Montréal’s internships consortium. Dr. Grou also holds a Master’s degree in bioethics from Université de Montréal and sits on committees at the Institut universitaire en santé mentale de Montréal and Hôpital du Sacré-Cœur de Montréal as an ethicist. In the course of her career, she has also chaired the conference of hospital psychology department heads and representatives.

In 2008, she was awarded the Prix professionnel by the Ordre des psychologues du Québec in recognition of outstanding achievement and contribution to the profession.